If You Haven’t Found It Yet Keep Looking…

If you haven’t found it yet, keep looking. Don’t settle. ~Steve Jobs

Thought provoking Motivational Quote shared on a Social media platform. A curious patron followed up with the Question:

But isn’t it true that you should know when to go with the wave and when to let it go?

While responding briefly, I decided to reply in more depth here.

Yep it’s true. In short, if it’s a goal that you really want, there are many avenues to get there. Sometimes a u-turn is necessary. Sometimes it’s a detour. Other times it’s a revamp. Same goal but different route. Get my drift?

But delving a bit deeper, let’s examine each point.

Let’s face it, things happen. I remember when I was writing what was supposed to be my first book which coincidentally turned out to be my fifth. My usual adage is to write about leadership, success, career and personal development. However, this one was different. For the life of me I couldn’t figure out the type of book it was supposed to be. Then one day I decided to make a U-turn. To go back to the beginning. I printed the manuscript, scattered it on the floor, then sat and examined what it was all about. That’s when it became clear that it was simply a book of inspirational short stories, exhortations, and encouraging prayers for difficult journeys. Today, the book GreenLight sits on the shelves of Barnes and Noble, Amazon and elsewhere with reviews of encouragement and blessings gleaned.

In pursuit of our goals, we encounter obstacles that forces us off course. We are forced into a detour. Most often we get angry, sad or depressed. This happens most often when we’re traveling.

For me it was my career. I started working in the financial industry. After 6 years I lost my grandmother… the bedrock of my family. It took me on a world wind spin. I traveled to numb the pain. After a year, I decided to head back to banking. At the time it was seen as a ‘prestigious job’ and the only thing I knew. Suffice it to say I was steered to what I considered a small organization which I thought was quite a bore. With no challenge evident, an opportunity arose within less than a week and I went back to work in the bank. Days later, I was approached about an opportunity that existed. Turned out to be the same job. I rolled my eyes…not interested. A few weeks later one of my close friends shared with me about an opportunity outside of banking. I wasn’t interested but decided to humor her and go. Guess what? It was the same job! Detour after detour routed me back to what I now know was the  ideal job I was looking for… but because it was sealed in a different package, I resisted. Also, what I perceived as a small organization was a subsidiary of the #2 International Pharmaceutical company worldwide. I led their human resource division in that region for over 14 years. Oh what a detour!

I love the movie “Under The Tuscan Sun”. In it the main character lost her life of success as she knew it. Her friend gave her a ticket to getaway for a while. She eventually accepted… and on a whim, bought a house in Italy, which a year later, turned out to be a life change…a total revamp from what she was accustomed to. She became an entrepreneur stepping out into the unknown and it worked out for her. Same goal but different space.

So yes, sometimes we have the same goal, but when things happen we may be forced to make a U-turn, detour, or a total revamp. Same goal but a different route. If it hasn’t happened for you yet…keep looking, or if needed let’s connect.

What about you? In pursuit of your goals have you ever had to make a change that took you on a different path? Do share, we would love to hear.

← To Gig Or Not To Gig….
What Can Be Awesome About Goals? Finishing! That’s What… →

Grow. 𝓙𝓾𝓼𝓽 𝓓𝓸 𝓲𝓽
Make BIG Decisions Before the year ends.
Your Smile is your Logo, your Personality is your Business card, how you leave others feeling after an experience with you becomes your Trademark. ~The Fit Bunch
Don’t do it.
Colin Powell was one of the key leaders who inspired my research on the Success Strategies of Caribbean American Leaders in the United States. I admired his prowess from his heritage that trails back to the Caribbean.
The Dreams you carry. Live it.
GreenLight will be at at Trunk or Treatt. In the area? Come, bring your family and grab your candy!
Mr. Ted was a hit with the kids at Keiser’s Fall Festival. One decided to shared her favorite toy ❤️
God sees. He hears. He knows.
You can’t cross the sea merely by standing and staring at the water. ~ R Tagore 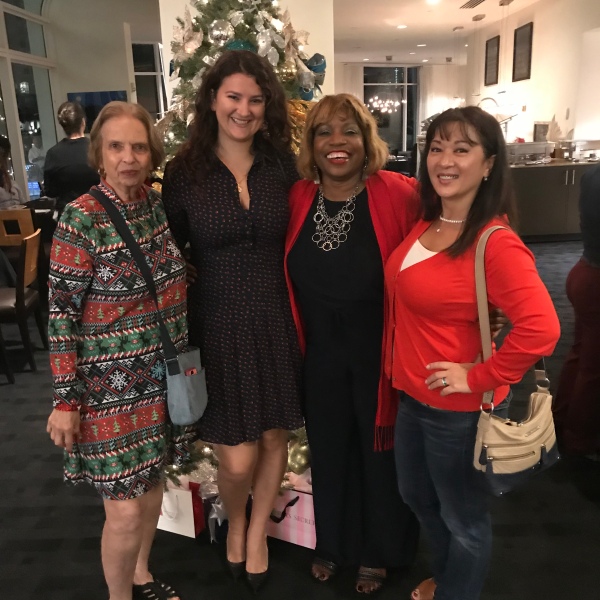 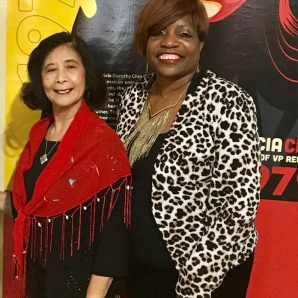 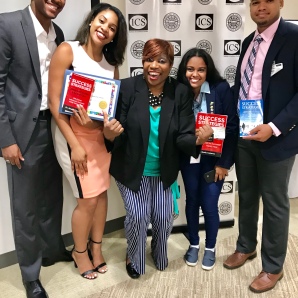 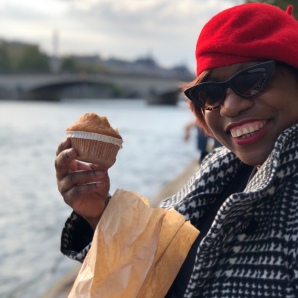 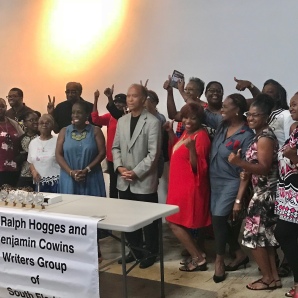